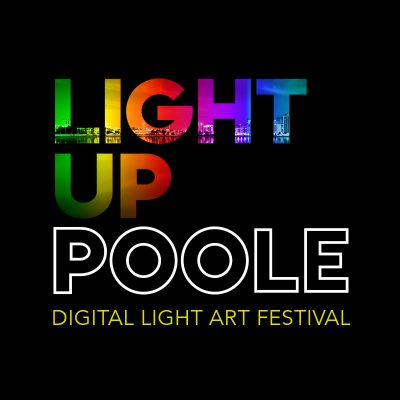 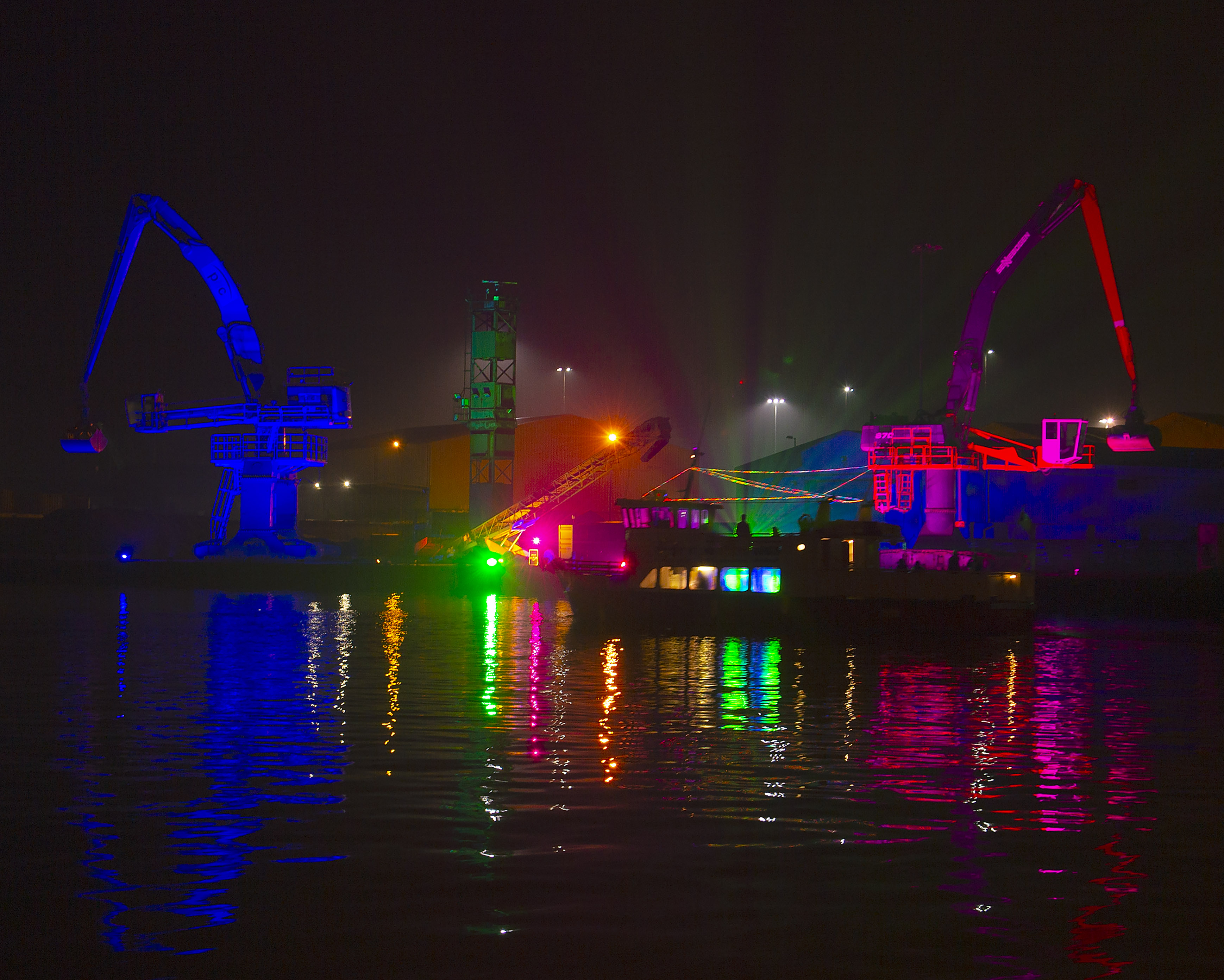 Volunteer researchers from Poole University of the Third Age are working closely with local historian, Dai Watkins from Poole History Centre and Dr Mark Forrest at Dorset History Centre to uncover the changing times and economy of Poole during late 1400 and early 1500 with a focus on Scaplen’s Court and the surrounding area.

Little attention and no major studies focus upon the county’s development in this period.  The harbours of Poole, Melcombe Regis, Weymouth and Lyme Regis all suffered from the plague, French raids and storm damage.  Their decline had a negative impact on the economy of the whole of Dorset and their recovery in part depended upon economic conditions elsewhere in the county.  There was a shift from wool exports to cloth in the period 1350-1500 and Poole was a better situated harbour than Melcombe Regis and Weyouth for this altered trade pattern, resulting in the transfer of Staple Port status from Melcombe to Poole in 1433.

Scaplen’s Court dates back to the 14th century and it probably was a merchant’s dwelling relating to the contemporary prosperity of Poole’s wool trade.  It developed in to a courtyard structure which indicates its conversion to an Inn.  We know from Tittler’s analysis of the port books shows the Channel Islanders as Poole’s most frequent trade partners throughout the 16th Century.  This was not so much a trade with the Channel Islands as much as a trade with Continental Europe via the Channel Islands back door.

This back door was needed because the front door was closed when the Pope Paul 111 excommunicated Henry V111 in December 1538.  England was then severed from Catholic Europe in the first ever Brexit!

So our Tudor Inn thrived in a time of great uncertainty and turmoil.  The great monasteries were closing, religious persecution was growing and foreign threats, such as the Spanish Armada, were threatening the country.

Artist Karen Monid will use the research uncovered by the volunteers to inspire her ‘Sonic Tides’ installation to bring Scaplen’s Court walled herb and physics garden back to 16th century Poole.